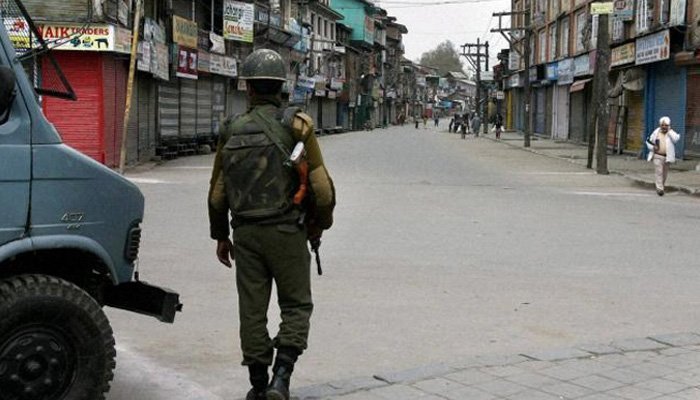 New Delhi: Two truck drivers were shot dead by terrorists in Jammu and Kashmir’s Shopian district on Thursday night. Another truck driver was injured in the attack, during which their trucks were also set on fire.

Two of the truck drivers hailed from Rajasthan and the other is from Haryana. The injured driver was taken to a hospital in Srinagar for treatment. One of the victims has been identified as Illiyas while the identities of the other two are being ascertained.

Police and security forces immediately cordoned the area and a search operation was launched.

This is the second such incident in J&K in a week. A Punjab apple trader and his truck driver were shot by militants in Shopian earlier. The truck was shot dead by two terrorists in Shopian while they thrashed the orchard owner and set ablaze the truck.

Following the incident, the non-local apple traders and truckers were moved to safer locations.

The attack took place hours after the government restored postpaid mobile services in Kashmir. The mobile connections were snapped after the Centre decided to abrogate Article 370, which granted special status to the erstwhile state of Jammu and Kashmir, on August 5.

Meanwhile, on Thursday, terrorists also hurled grenade at a police station in Kulgam during which one civilian was injured.