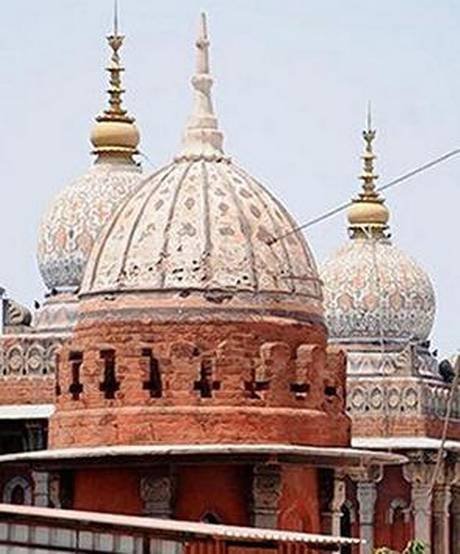 The Madras High Court on Thursday refused to stay an order passed by it on Tuesday for recounting postal ballots as well as votes recorded in some Electronic Voting Machines (EVMs) during the 2016 Radhapuram Assembly constituency election, when DMK candidate M. Appavu lost to AIADMK’s I.S. Inbadurai by a slender margin of 49 votes.

Justice G. Jayachandran dismissed a stay application filed by the MLA after observing that no prejudice would be caused to him just by the recounting of votes in court on Friday, after which a decision would be taken on the next course of action on an election petition filed by the defeated candidate in 2016, challenging the applicant’s victory.

The MLA had urged the court to stay its verdict for a period of three weeks, since he had preferred an appeal before the Supreme Court, challenging the order passed on Tuesday. If the order was not stayed, and the votes were recounted as per schedule on Friday, the appeal preferred in the Supreme Court would become infructuous, he claimed.

However, not finding any force in his submissions, the judge directed the High Court’s registrar general C. Kumarappan to go ahead with the recounting of votes, under the supervision of any one of the registrars in the court, and submit a report before the court immediately after completion of the entire process.

Acceding to a request made by advocate Niranjan Rajagopal, representing the Election Commission of India, the judge permitted two service engineers from Bharat Electronics Limited (BEL) to be present during the recounting process in order to attend to any technical difficulties in counting the votes polled in the EVMs.

The judge had ordered for recounting, after finding that the RO had rejected as many as 203 postal votes on the wrong premise that two government middle school headmasters, who had attested the identity of the voters, were not gazetted officers, and the votes must be construed as invalid.

After tracing various government orders issued since 1996, the judge found that the classification of gazetted officers and non-gazetted officers had been abolished in the State though the election rules continue to use the term. At present, State government officials were classified as group A, B, C and D officers.

The judge ordered recounting of some EVM votes too, since the election petitioner had alleged that 348 votes were boosted in favour of Mr. Inbadurai during 19th, 20th and 21st rounds of counting.