Currently, the country has 10-digit mobile phone numbers beginning with 9, 8 and 7, which can accommodate 2.1 billion connections. 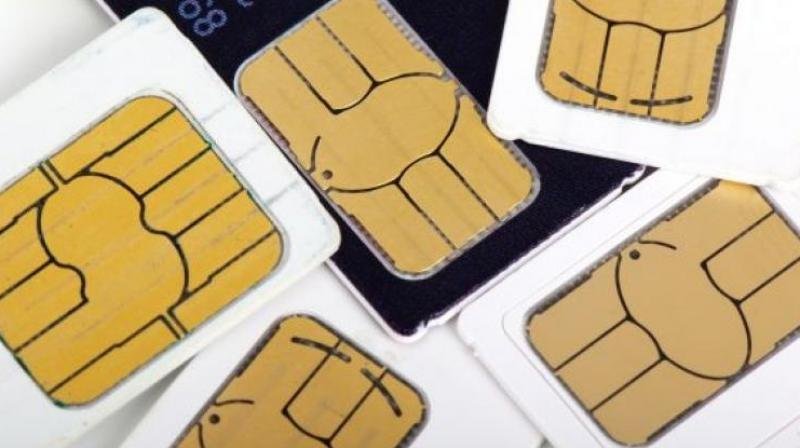 Reports have suggested that the Telecom Regulatory Authority of India (TRAI) will soon consider changing the numbering schemes for mobile phones in India to accommodate 11-digit phone numbers. A major reason for this is the steep curve in the rising number of mobile connections in the country. Among other options, the most likely one TRAI will choose is to increase a digit on the current 10-digit phone numbering scheme. The new scheme might also push fixed line connections from eight to 10 digits.

Currently, the country has 10-digit mobile phone numbers beginning with 9, 8 and 7. These numbers can accommodate 2.1 billion connections, which does look like a big number, but is actually not enough to accommodate everyone in the near future. Reportedly another 2.6 billion phone numbers will be needed to manage the needs of the country’s growing number of connections by 2050.

This isn’t the first time India has reviewed its numbering plan. This has actually happened twice before, in 1993 and in 2003. The last change in 2003 brought space for 750 million new phone connections comprising 450 million cellular networks and 300 million landline networks.