Max Verstappen clocked a best lap in one minute and 33.162 seconds to outpace Charles Leclerc by 0.335 seconds on a cool and dry afternoon. 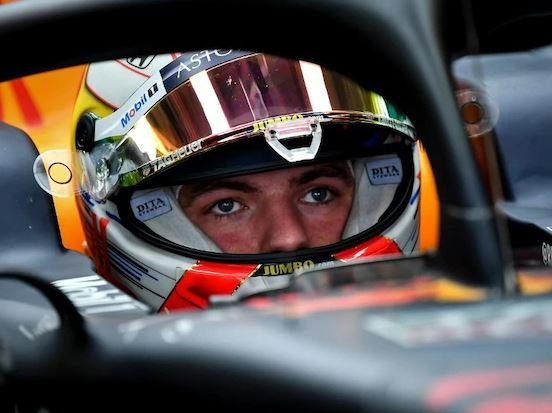 Max Verstappen topped the times for Red Bull ahead of Ferrari’s Charles Leclerc in Friday’s second free practice for this weekend’s Russian Grand Prix. The two ‘new generation’ rivals, both 21, outpaced Valtteri Bottas and Lewis Hamilton of Mercedes, the team that has dominated all five previous events held at the Sochi Autodrom by the Black Sea.

Dutchman Verstappen, who is set to take a five-place grid penalty for using a new engine, clocked a best lap in one minute and 33.162 seconds to outpace the in-form Monegasque driver, winner of the Belgian and Italian Grands Prix, by 0.335 seconds on a cool and dry afternoon.

Bottas was six-tenths adrift in third just one-tenth ahead of Hamilton with Sebastian Vettel, who ended 13 months without a win by triumphing in Singapore last Sunday, fifth in the second Ferrari ahead of Pierry Gasly in a Toro Rosso.

Sergio Perez was seventh for Racing Point ahead of Nico Hulkenberg of Renault, Lance Stroll in the second Racing Point and Red Bull new boy Alex Albon, who endured a frustrating day punctuated by technical problems.

For the Mercedes team, the two Friday sessions confirmed their own prognosis that they are lacking in the performance advantage that has enabled them to reign supreme in Sochi since 2014 and also allowed them to dominate the first half of this season.

“I don’t think we are going to be favourites at any of the next six races, but that doesn’t mean we can’t win,” Hamilton told reporters.

“We know how fast Ferrari have been on the straights. In the past three races, we have been stuck behind and not able to get by.

“At the moment, I would say these last three races — we’ve probably not extracted 100 per cent on the weekend and that’s what we need to get back to. Extracting the maximum.”

Hamilton has won eight of the 15 races so far, but is without a win in three since the European summer break.

With a luxurious 65-point lead ahead of team-mate Bottas, he can win a sixth championship with consistent podium finishes between Sochi and the final Grand Prix of the season in Abu Dhabi.