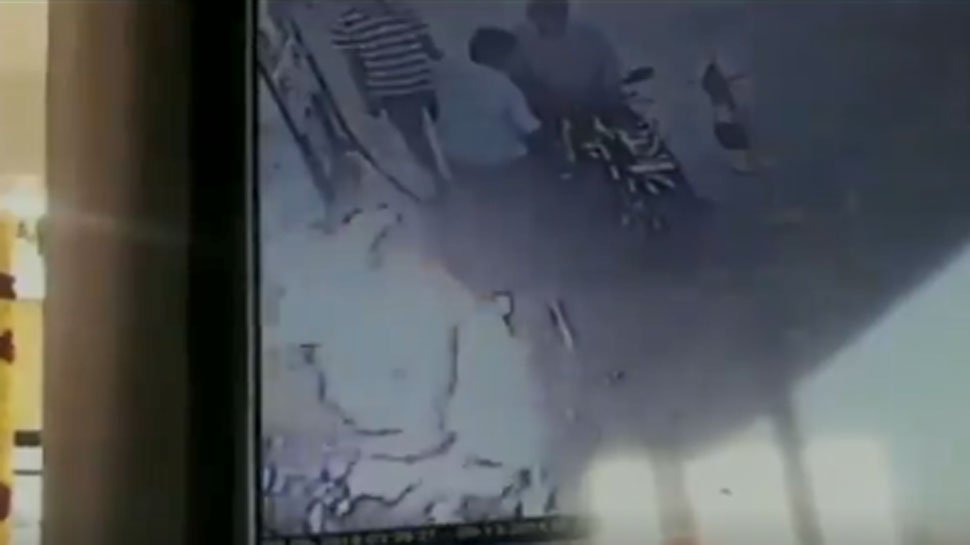 New Delhi: A bike and its rider caught fire when the biker started it after refuelling at a petrol pump in Tamil Nadu’s Tirunelveli.

In a disturbing video posted by news agency ANI, the bike is seen catching fire with the rider sitting on it.

The 28-second video showed the harrowing experience of Alvin who saw his bike in flames soon after refuelling.

The incident took place after he paid the amount and started his bike. He, however, jumped off from the bike and managed to save his life.

Alvin was immediately admitted to a local hospital. The police have, meanwhile, initiated an investigation into the matter.