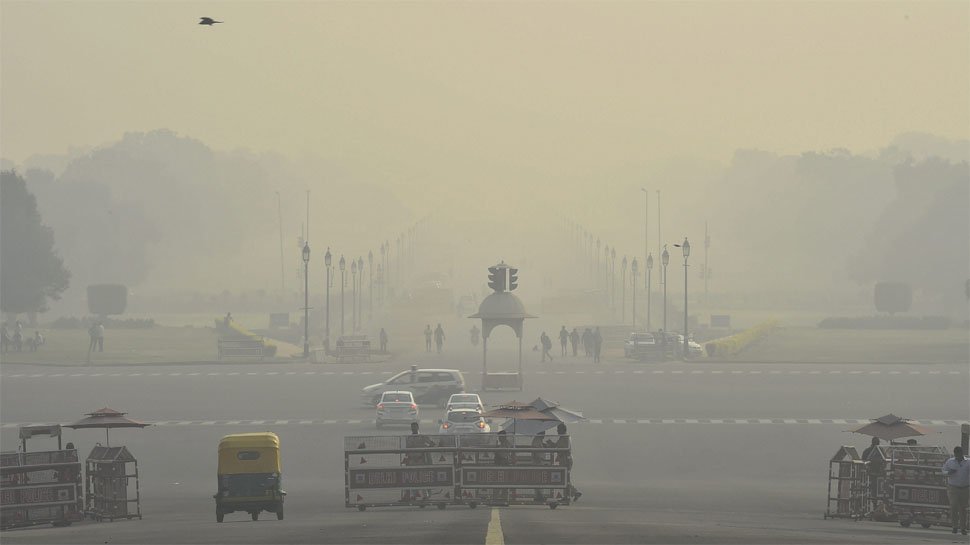 NEW DELHI: Plying of all private vehicle on Delhi roads could be banned if the air quality shows no signs of improvement, hinted the chief of a top environment organisation.

“Let us hope Delhi air pollution situation doesn’t deteriorate or else will have to stop plying of private vehicles, only public transport will be used,” said Bhure Lal, Chairman, Environment Pollution Control Authority.

On Tuesday, the national capital witnessed the worst pollution of the season, with air quality being recorded at 397, just three points below the severe level, as per data of the Central Pollution Control Board.

The Centre-run System of Air Quality Forecasting And Research (SAFAR) attributed “heavy stubble burning in the last 24 hours and calm winds as the reason behind the further deterioration of air capital.

A thick haze due to smog continued to hover over the national capital. The pollution aggravated as stubble burning in neighbouring states intensified, authorities have said.

Meanwhile, the Delhi government ordered the closure of as many as 417 polluting units as the air quality deteriorated further in the national capital on Monday.

The decision in this regard was taken after pollution levels were recorded at the alarming levels in Delhi and predicted to soon come under the ”severe ” category.