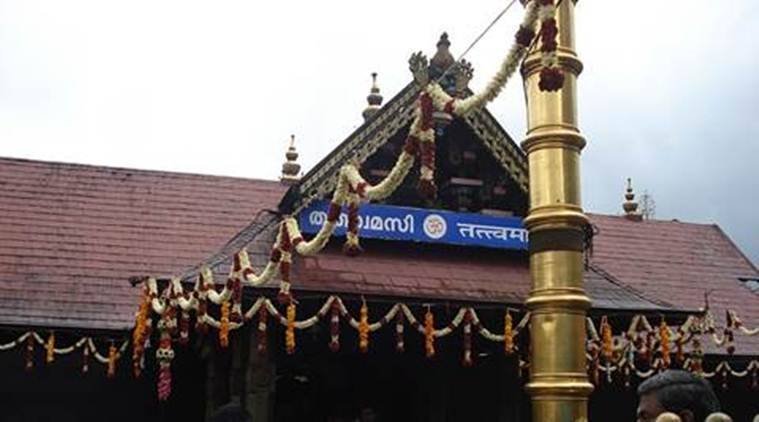 Amid threats of “mass suicides” and disruption, the famous Sabarimala Temple in Kerala will open its doors on Wednesday – this time for women devotees as well. Tensions are running high in Kerala as the gates to the hill shrine will be opened for the first time since the Supreme Court lifted the age-old entry ban on women in the 10-50 age group.

As devotees make their way to the shrine, those opposing the judgment are screening vehicles on the way and forcefully stopping women of “menstruating age” at Nilackal and not allowing them to reach the last base camp before the temple. Nilackal, the main entrance of Sabarimala, is 20km from the shrine and a point where pilgrims disembark.

This is despite Kerala Chief Minister Pinarayi Vijayan warning of “stern action” against those who prevent devotees from going to Sabarimala. “We will ensure security to all. Nobody will be allowed to take law into their hands. My government will not allow any violence in the name of Sabarimala,” Vijayan said and ruled out any rethink of his government’s decision against seeking a review of the Supreme Court order.

The Travancore Devaswom Board, which runs the hill-shrine, met the Tantri (head priest) family, the Pandalam royals and members of the Ayyappa Seva Sangam on Tuesday to reach a consensus on the issue and will further discuss it on Friday.